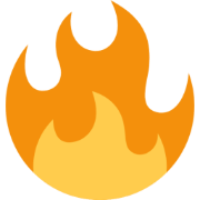 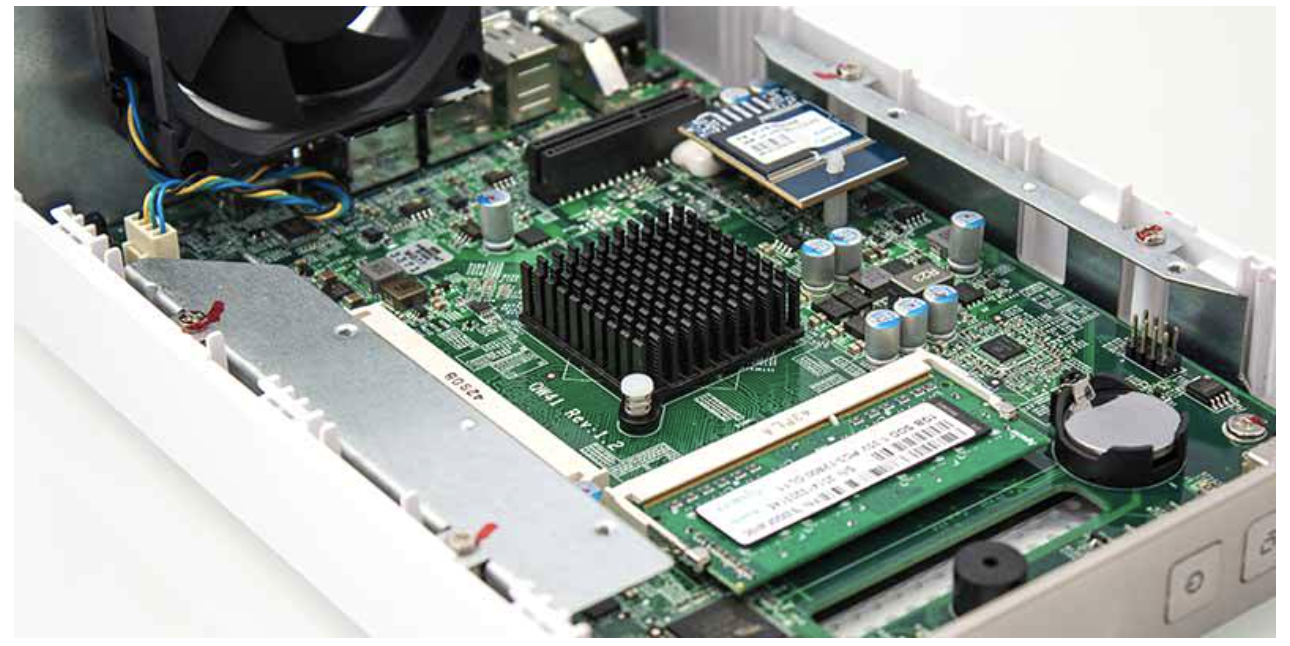 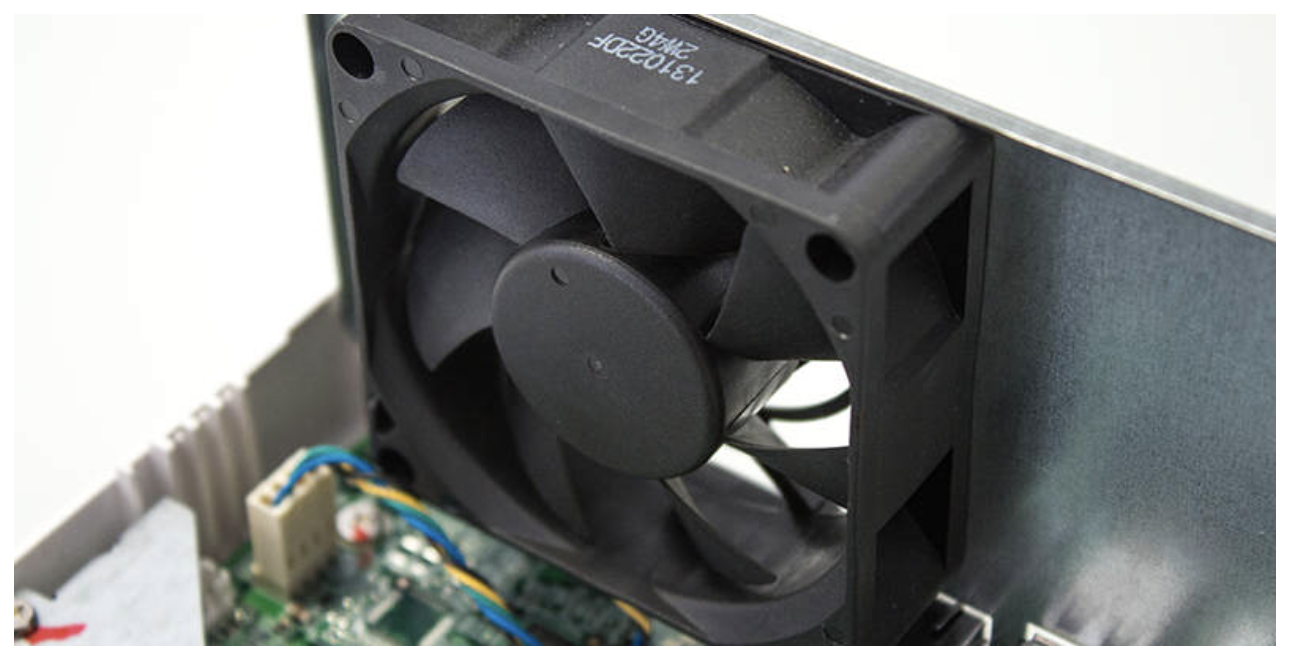 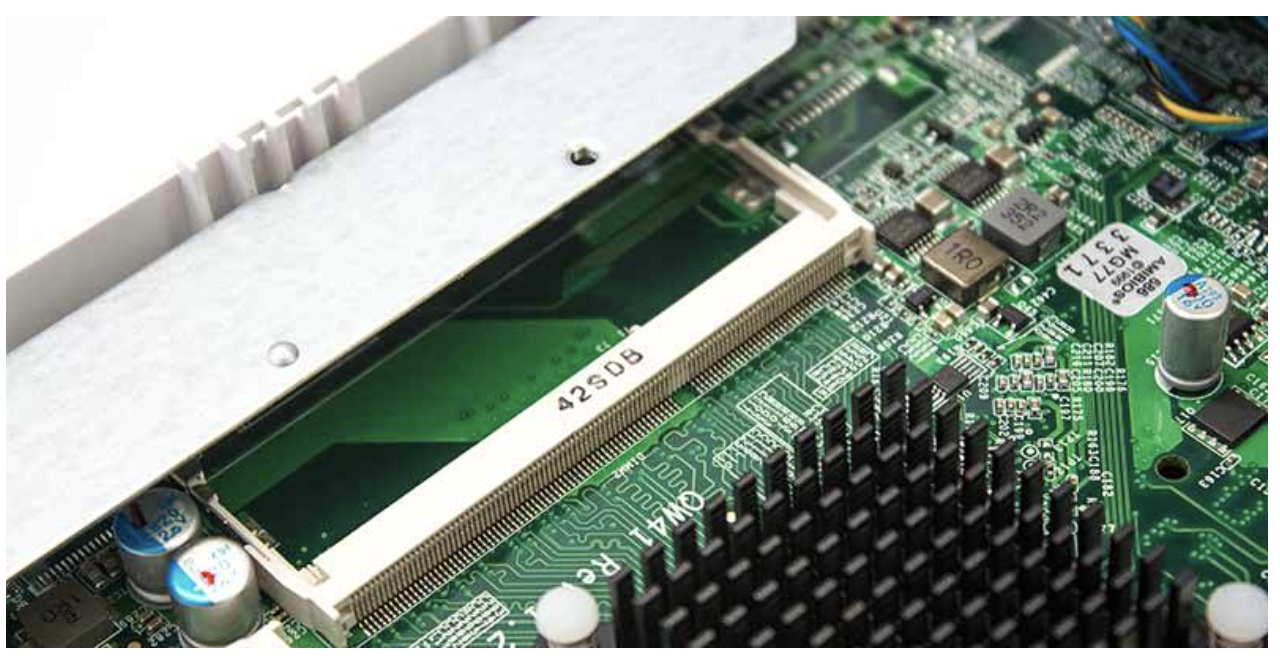 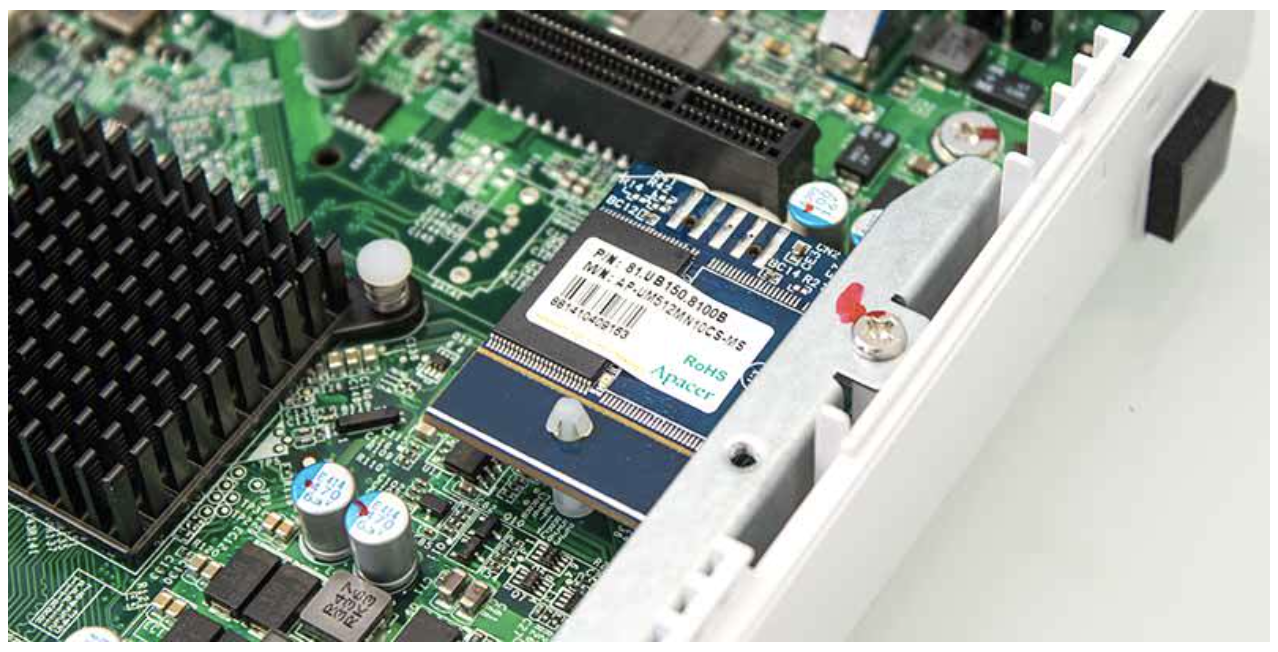 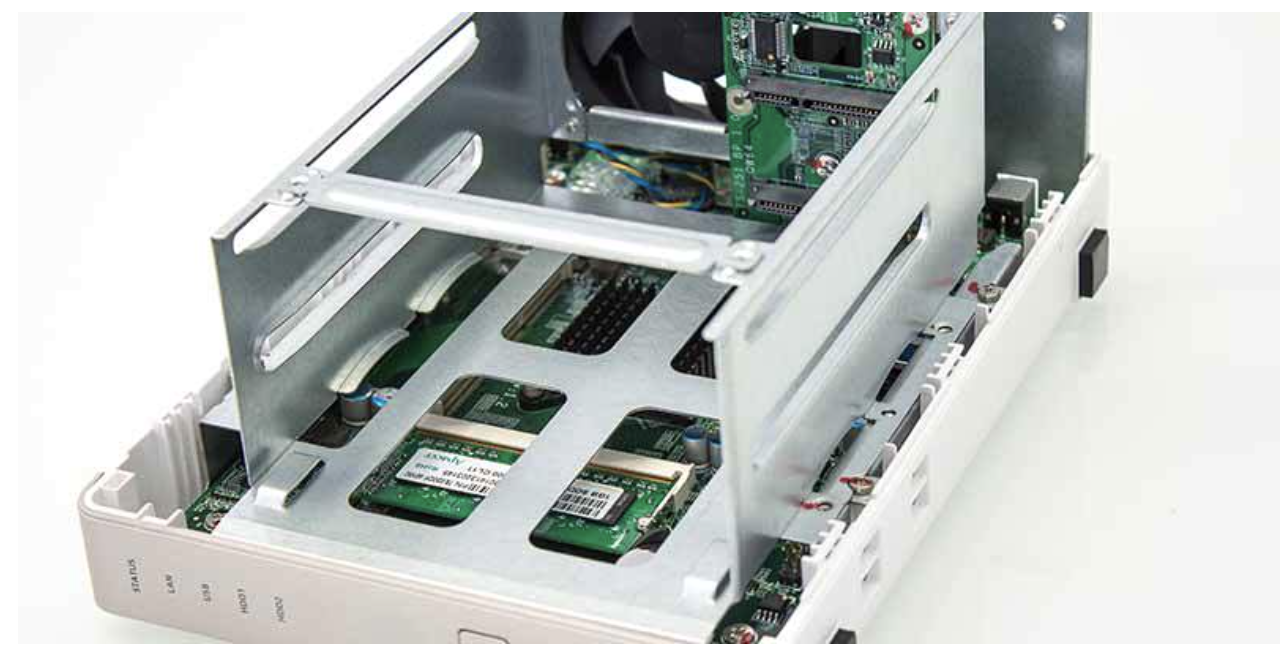 Received notification indicating that the fan 1 had failed. 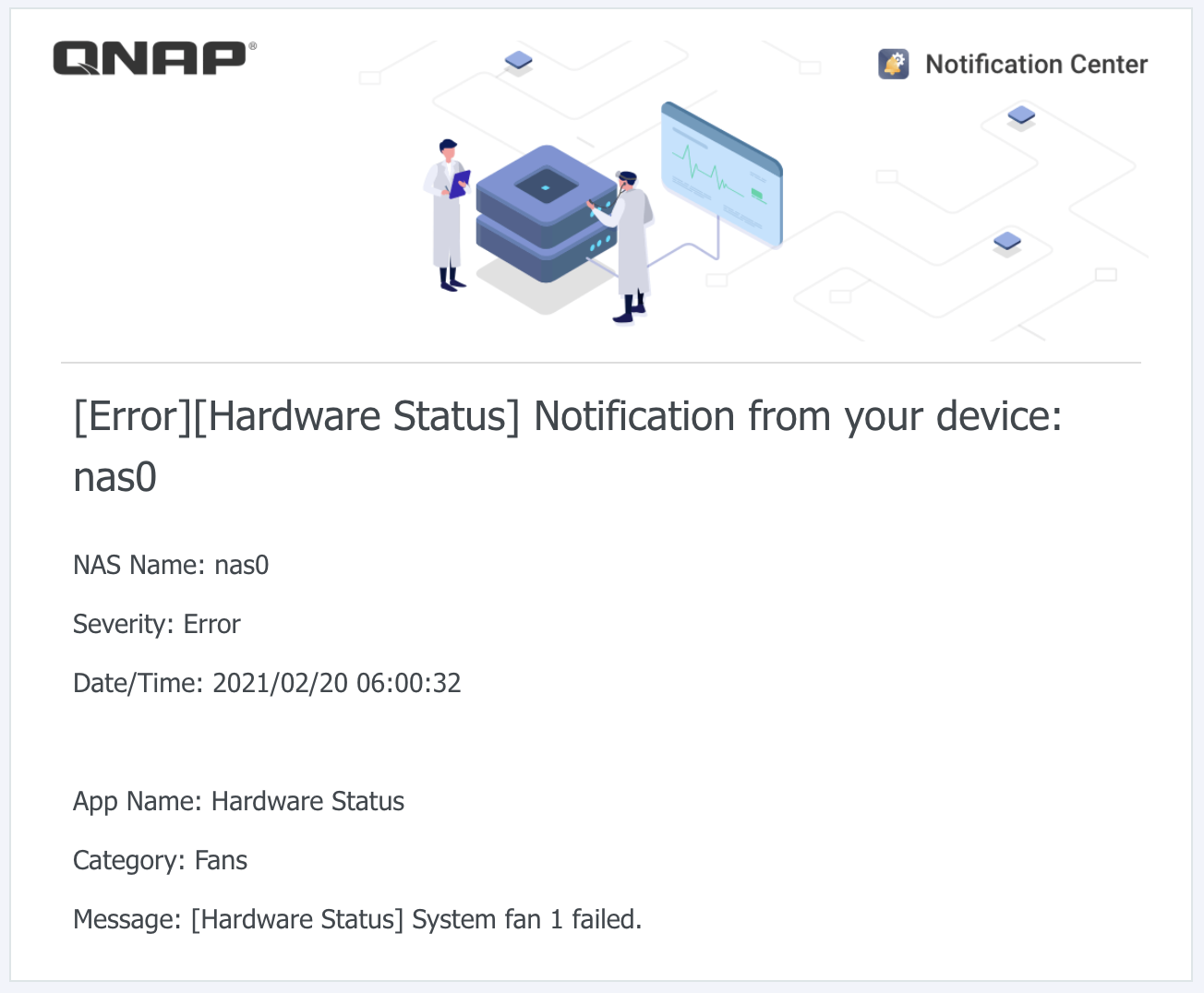 When I checked on it, it appeared to be un-responsive.  Could not see it on the network after rebooting.

Fan is running at full.

Reason for the Failure

The Intel Celeron J1900 is part of the Bay Trail family of chips.

Intel revealed in its Q4 2016 quarterly report that there were quality issues in the C2000 product family, which had an effect on the financial performance of the company's Data Center Group that quarter.[12] An erratum named AVR54 published by Intel state there is a defect in the chip's LPC clock, and affected systems "may experience inability to boot or may cease operation".[13][14][15] A workaround is available requiring platform hardware changes. The SoC failures are thought to have led to failures in Cisco and Synology products,[16] though discussion of the C2000 as the root cause of failure has been reported to be under a non-disclosure agreement for many vendors.[17]

In July 2017 Intel published that a similar quality issue affects also Atom E3800 series embedded processors. The erratum named VLI89 published by Intel state, similar to issue with Atom C2000, that there is a defect in the chip's LPC clock and affected systems "may experience inability to boot or may cease operation".[19] Issues extend also to USB bus and SD card circuitry and should happen "under certain conditions where activity is high for several years". In April 2018 Intel announced it is releasing a new D1 stepping to fix the issue.[20]

If everything is normal, you should get a voltage around 1.7v. 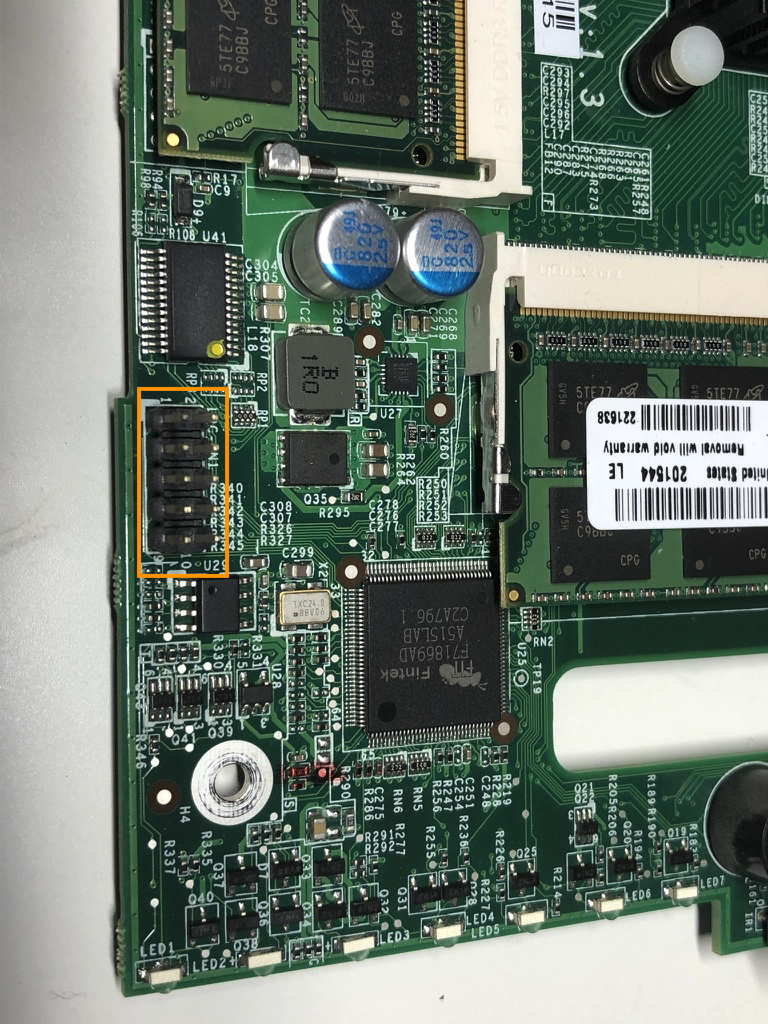 Solder 100 ohm resister between CLK and GND on connector LPC-CN1. 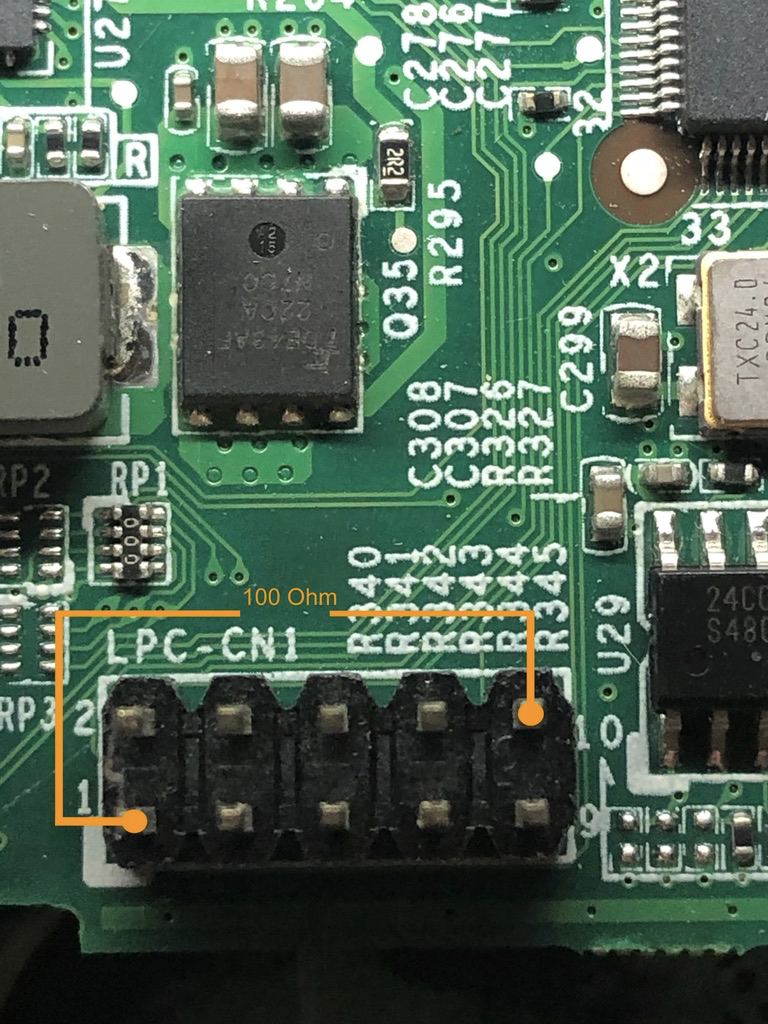 Power on and now we get our POST BEEP and LEDs are showing boot up procedure.

How Long Will this Fix Last?

"... some reported it works for years after the rework and some reported the system died after 6 months, so don't count this as a way to get a cheap NAS, as YMMV. I would recommend to turn it on only when you need to use it even if you don't have the problem currently or it works again after the rework. If you plan to buy used systems, look up the CPU first and avoid all these models, including the Synology."